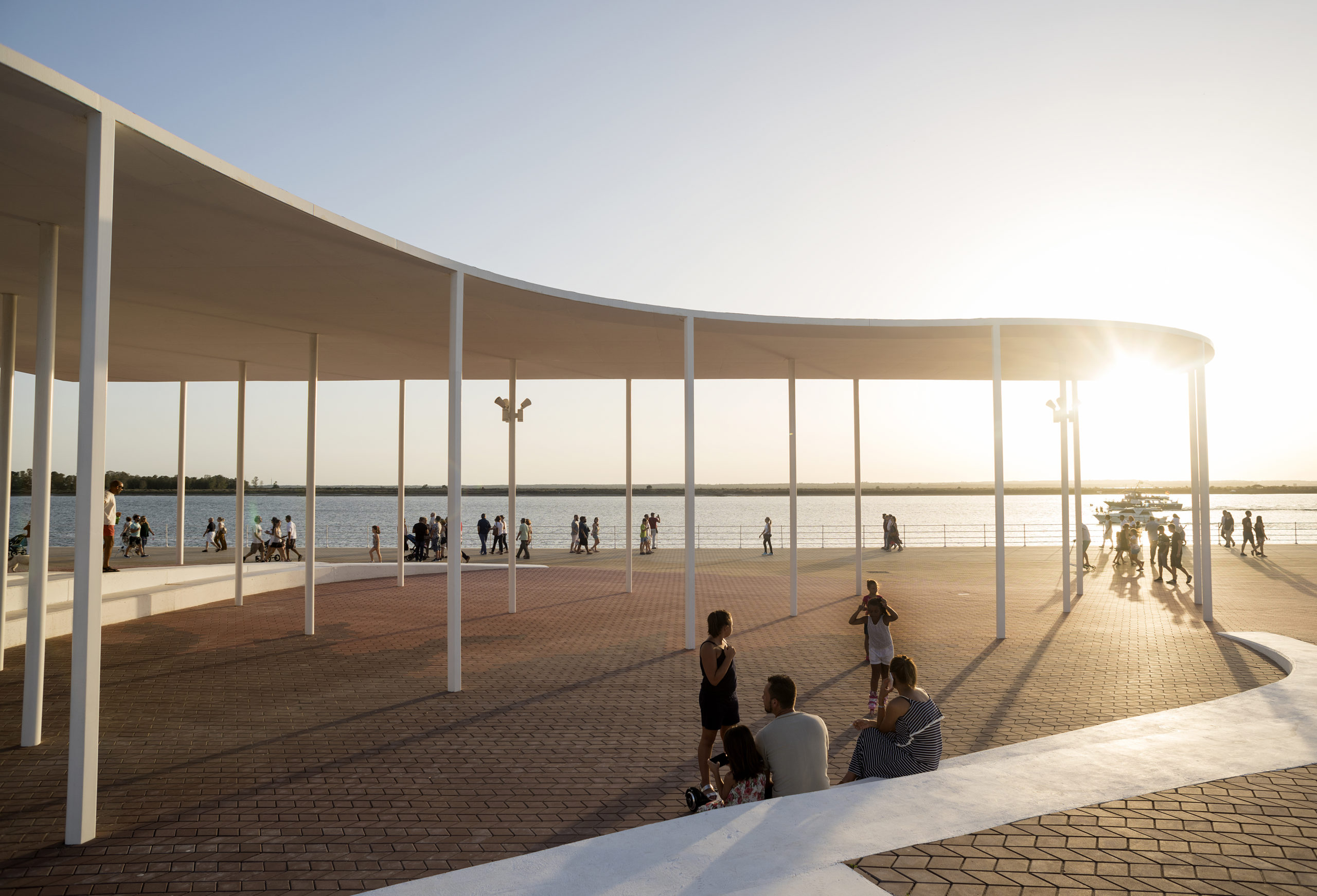 The Port of Huelva is located on the South Atlantic arc of Europe, close to the Strait of Gibraltar, at the crossroads of the North-South and East-West shipping routes, in an area of great geostrategic value. Huelva is a natural estuary harbour, with a protected water area of 1,120 hectares.

One of the strengths of the Port of Huelva lies in its availability of land, as it is the port with the largest surface area available for concession in the state port system, with 1,700 hectares. It has 8.5 kilometres of public and private docks.

In terms of traffic movement ranking, the Port of Huelva is among the five ports with the highest volume of port traffic in Spain and occupies second place in Andalusia. Moreover, the Port of Huelva is also the second fastest growing port in Europe in the last decade. It is also the 29th busiest port in Europe out of a total of 1,200 commercial ports.
Open 365 days a year, the entrance channel has a width of between 200 and 300 metres and a draught of 13 metres at low tide.

In terms of land connections, it offers good motorway connections with Seville and other Andalusian provinces, Madrid and the Portuguese Algarve. As for railway connections, it is connected to Seville, Cordoba, Extremadura and Madrid.
As an added value, the Port of Huelva is integrated into the Trans-European Transport Network as a Core Port.

Currently, the Port of Huelva is firmly committed to diversifying its activity with the traffic of general containerised cargo through different regular lines to Europe and the Canary Islands, highlighting its stability in traditional traffic (liquid and solid bulk) and growth in general containerised and roll-on/roll-off cargo, due to its commitment to logistics and intermodality.
All this without forgetting its commitment to being a green and innovative port, committed to the environment.